“The Empire State Pride Agenda is honored to endorse Noam Bramson for County Executive. As Mayor of New Rochelle, Bramson has been a steadfast supporter of the LGBT community, including marriage equality, and he is a dependable voice for the advancement of civil rights,” said Pride Agenda Executive Director Nathan M. Schaefer. “We’re confident that under his leadership, Westchester will continue to be a safe and enriching environment for LGBT New Yorkers.”

In thanking the Pride Agenda for their support Mayor Bramson said that “Rob Astorino is on the wrong side of history on this issue. He is at odds with the beliefs of most Westchester residents. Even with recent progress across the country, he continues to stand with the most conservative elements of the Republican party in opposing full equality for all citizens before the law.”

Ten reasons to Get. Out. The. Vote.

When Democrats vote, Democrats win. Simple, but oh so true.

This is the most critical weekend of the entire campaign, and we need your help now more than ever. Don’t believe me? Here are ten reasons why your help is crucial:

1. Because THIS guy already voted for Noam… 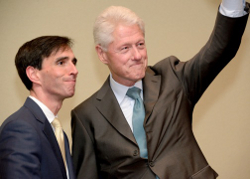 If the former President of the United States has already cast his ballot for Noam, don’t you think you can convince a couple of your friends to do the same? 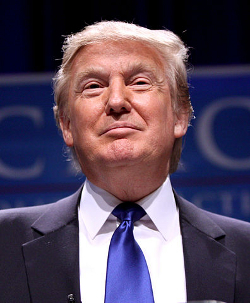 That’s right, America’s most famous birther is fully on board team Astorino, as are a who’s who of Tea Party billionaires. Get out the vote to stop the Donald. 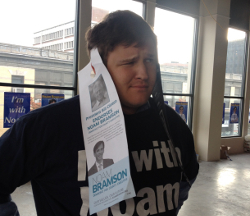 Sorry, Barry, but this look just doesn’t work for you. It does, however, work for doors. Put door hangers where they belong – on Democrats’ doors. 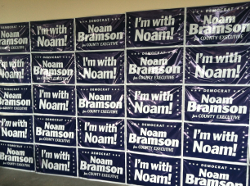 I mean seriously, just LOOK at that wall of lawn signs. Get them out of our office and onto the streets, please!

5. The Giants have a bye week. 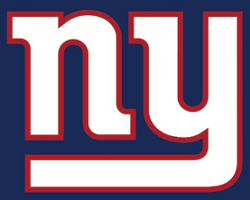 At least half of you just lost your excuse for Sunday! 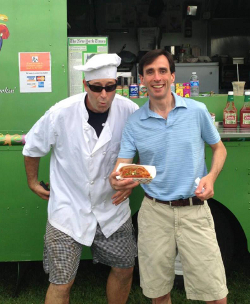 Seriously, how many candidate’s keep a food blog on their travels? Noam likes food so much, he’ll get you some too if you stop by for a GOTV shift. 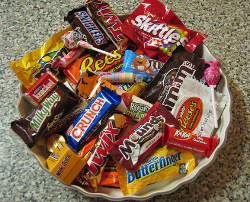 Speaking of food… We know, we know. All of us are going to dip into the candy tray tomorrow night. But on the bright side, you can get in some cardio by knocking on doors! 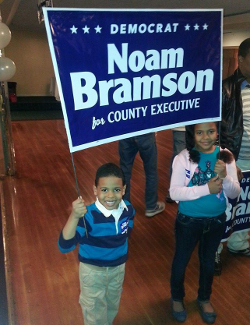 These kids had a great time getting out the vote, and you will, too! 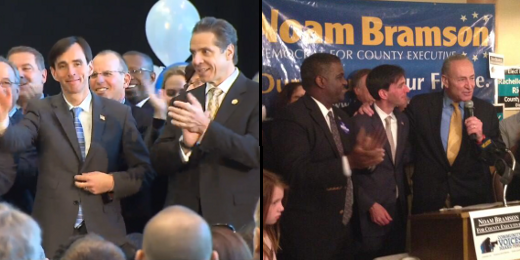 If a Governor and a Senator can each spare an afternoon to tell people to get out and vote in this race, I think you have the time to do so, too.

10. Forty One Thousand and Ten. 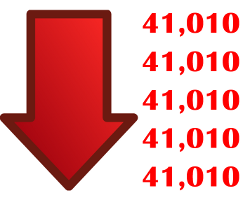 I’ll see you around the office…

The lessons of Hurricane Sandy

One year had passed since Hurricane Sandy swept through our region, devastating large portions of the New York metropolitan area and leaving hundreds of thousands in Westchester cold and dark.

From the emergency operations center in New Rochelle and day after day in the field, I saw firsthand both the terrible scale of the damage and the impressive determination of the recovery. First Responders and utility workers labored round the clock to address emergency conditions and bring power back, while residents looked out for each other and demonstrated extraordinary patience in the face of trying conditions.

On this anniversary, it is right for us to acknowledge the efforts of the past. But it is even more important for us to plan for the future, especially since climate change is likely to make extreme weather events such as Sandy more frequent. Westchester’s ability to face and recover from the next storm will depend on a comprehensive strategy that includes:

Meeting these important tests requires leadership that is genuinely committed to regional planning, capable of working constructively with other levels of government, and focused on the very real challenges presented by climate change.

Fortunately, the same steps that can prepare Westchester for the next storm also serve our broader interests. Through these actions, we can improve our economy and environment for many years to come.

The Democrats’ big guns are coming out to help put Noam over the top. Following President Clinton’s endorsement last week, Noam was joined this weekend by Governor Andrew Cuomo on Saturday in White Plains and Senator Chuck Schumer on Sunday in Yonkers.

Both rallies gave us a lot to cheer about —

Senator Schumer Stumps for Bramson at Campaign Rally in Yonkers

“I’ve been in politics for 39 years, and I can smell a winner, I can feel a winner, and Noam Bramson is going to win next Tuesday and I’m glad to endorse him,” said Senator Schumer at a rally of supporters and elected officials in Yonkers today.

The rally, at the Polish Center on Waverly Ave., also featured top Yonkers Democrats urging their supporters to vote in next Tuesday’s County election. Yonkers Mayor Mike Spano made a stirring appeal for Bramson’s candidacy, urging voters to select a County Executive who favors stronger gun laws. Assemblymember Shelley Mayer, speaking on behalf of the Yonkers delegation to Albany said, “We need a partner in White Plains who’s going to be with us fighting for the people of Yonkers.”

County Clerk Tim Idoni, who preceded Bramson as Mayor of New Rochelle, criticized Rob Astorino’s priorities. “The first budget our County Executive put out was the most mean-spirited budget I’d ever seen,” he said.

And Ken Jenkins, Chairman of the Board of Legislators, fired up the crowd with a chant of “When Democrats vote, Democrats win!”

Bramson, closing out the program, said, “This election is not about me and it’s not about any of the other politicians standing up here. It’s about what we can accomplish for the people who are counting on us to be their champions.”

The endorsement from Senator Chuck Schumer comes at the end of a big week for Bramson, during which he also received the endorsements of President Bill Clinton and Governor Andrew Cuomo.